Belturbet Pier, Co. Cavan. Sunday August 14th 5pm, as part of the Eco-Showboat Project with artists Anne Cleary and Denis Connolly, aka the School of Looking. The Eco-Showboat is an art and science project which examines waterway health all over Ireland, presenting local results to local folks.

Delighted to be launching my first album!! Tickets available soon.

is a musician and multi-disciplinary artist. She counts herself as a songwriter, singer, choreographer, dancer, playwright, designer, and sartorial adventurer. Originally from Alaska, Deirdre travelled nomadically throughout the USA collecting many adventures and stories before moving to Ireland 16 years ago. She has been creating work for international audiences in theatre, dance, and music ever since. She leads group retreats and is a community builder and purveyor of love.

Deirdre is the writer and composer of “Capitalism: The Musical” (2017), acrobatic musical theatre which has toured Ireland and Italy to sold out audiences, and has been translated into Italian and French. She is the creator/collaborator of many original works of music, dance, aerial dance, theatre, and performance art. She has co-curated and produced three festivals and numerous performances, and has been featured in Oonagh Kearney’s short films “The Wake” and “Her Mother’s Daughters.” She performed in Ireland at the Electric Picnic, Body and Soul, and Knockanstockan, and her theatre and dance work has been performed in Ireland, the USA, Italy, Germany, France, and Canada.

Her first single has gotten more than 80,000 views on youtube and facebook. It was reviewed by the renowned Hot Press Magazine. Her second single "Hands Down" about connection to each other and the natural world, debuted in February and has been received radio play on more than 60 stations in Ireland, the US, the UK, and Canada, as well as being top of the list on RTE One Recommends for two weeks in March.

Deirdre welcomes your support on Patreon at https://www.patreon.com/DeirdreMurphy 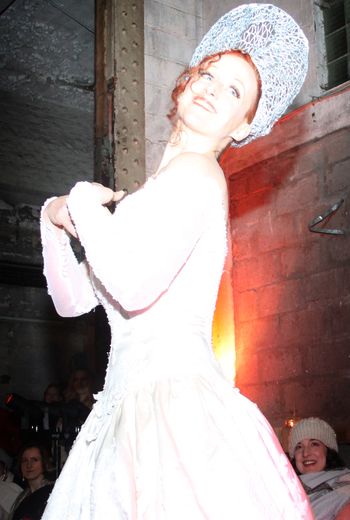 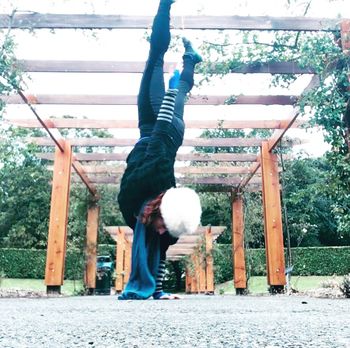 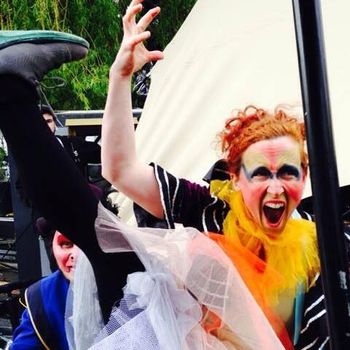 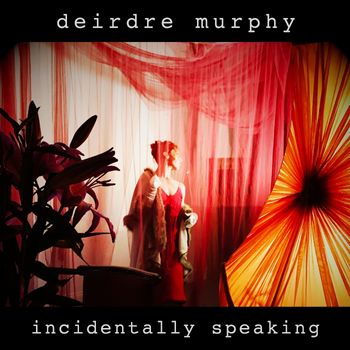 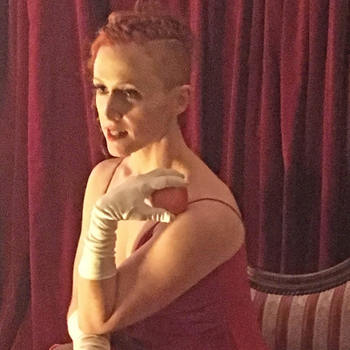 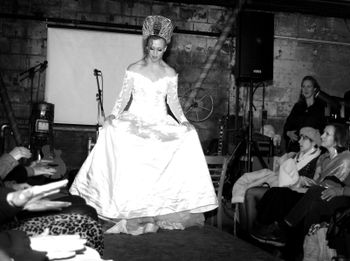 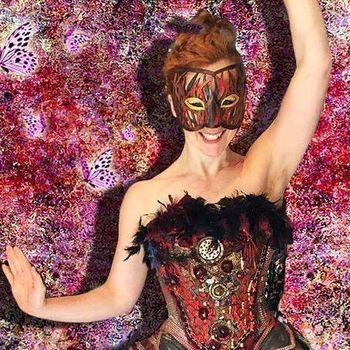